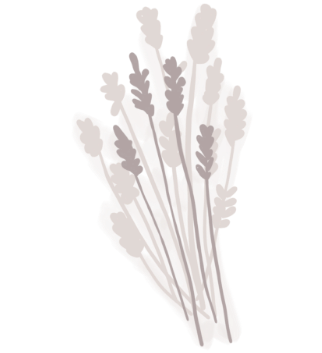 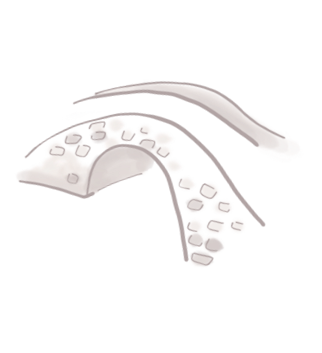 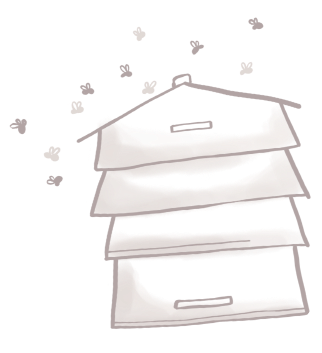 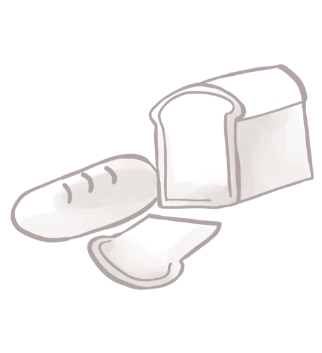 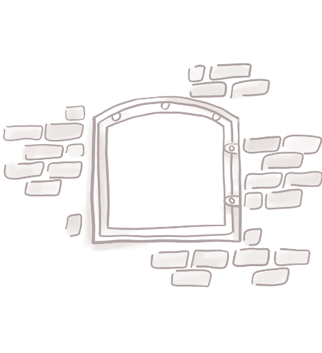 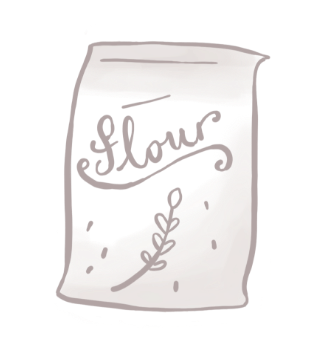 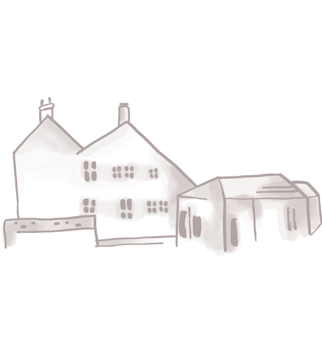 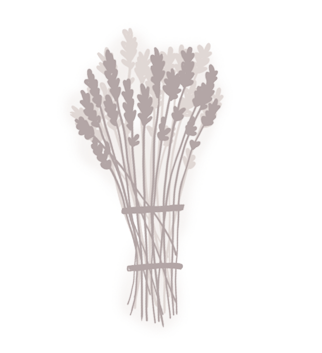 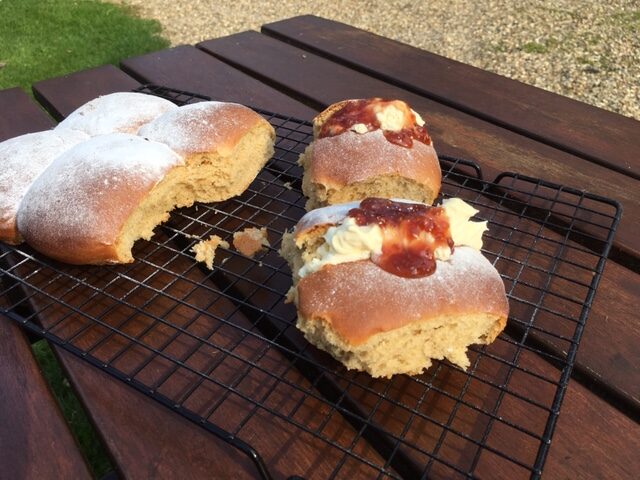 This is a lovely recipe & makes buns with a lovely flavour – topped with scrumptious clotted cream & jam = heaven! 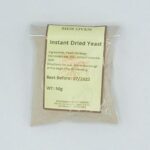 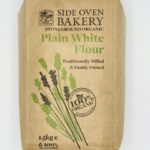 View
Add all products to basket

Because they contain yeast these buns do not keep well – best eaten on the day they are made!

This recipe is from The Daily Telegraph: https://www.telegraph.co.uk/recipes/0/devonshire-splits-recipe/